I have an android phone and it’s running Android version 6.0.
There’s a been an issue I’ve been having and I want to know if others have had this issue?

Something apps would leave a “shadow” or watermark type print on my phone. E.g. I was once using chrome and the website (moparscape) + a few of chromes buttons like got imprinted on to my desktop wallpaper. When I switch users, it’s fine the mark goes. If I change wallpapers the mark stays. I blamed Dr House (quietly) and factory reset my phone.

I guess Dr House was not the blame because it happened again but this time with snapchat! I can see bits of the snapchat app on my background but this time it’s like a mark on my camera. When I load my camera app, I can see a shadow of Snapchat in the background. It’s not leaving a mark on my pictures though. Simple reboots do not fix this. When I screenshot, the shadow is not there either.

Have you guys had this issue or heard of it? The phone I have is LG v10

Okay so what I think it’s called is “screen burn”. The issue is suppose to only happen to AMOLED and OLED screens but my phone has IPS LCD. I tried a screen burn fix tool (which just flashes red, blue, green and white constantly) but that did not fix the issue

Apparently it’ll fix by itself. So i’ll see what happens in 24 hours but wtf?

Edit: Does fix but a shadow of something else comes e.g. the spotify icon had a shadow left behind.

Sounds like a cheap Android device. May I suggest this fine upgrade? Battery life is 32 days and it always works! 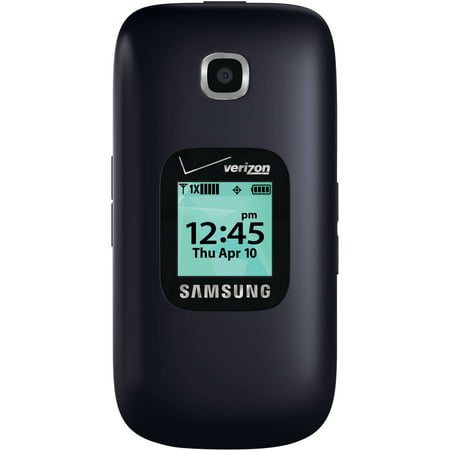 No, the reason this happened was not because it’s a cheap device. Sometimes if the screen gets damaged it becomes more prune to screen burn. Even if the digitiser is intact and there are no cracks etc.

But my trap line is better then the phone you linked.