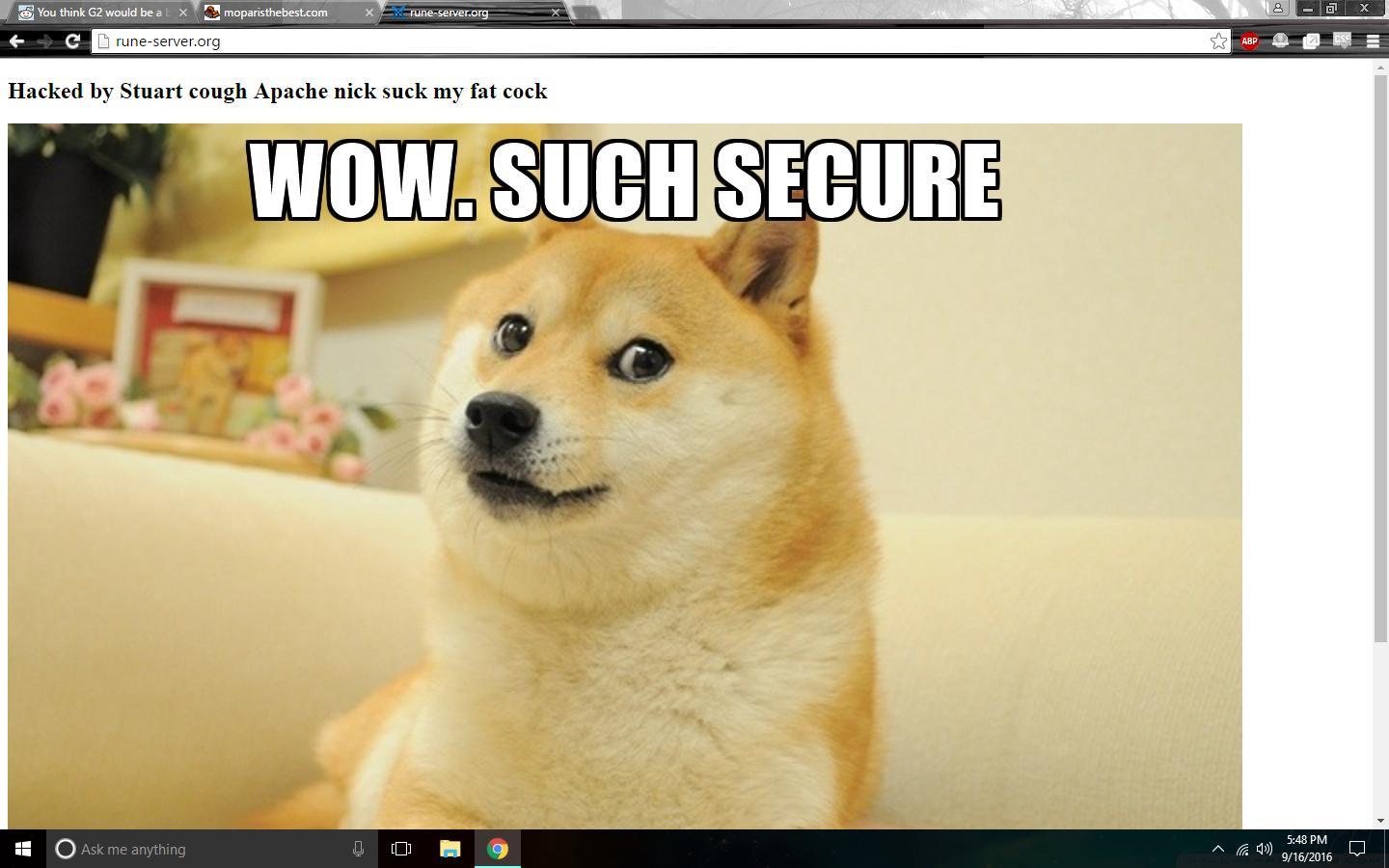 Apache Nick as in that developer guy at Moparscape who’s in dr house’s ‘development team’?

Yup, sure does seem like that guy as he sells rsps website templates + he mentions his nickname is ‘Apache Ah64’ 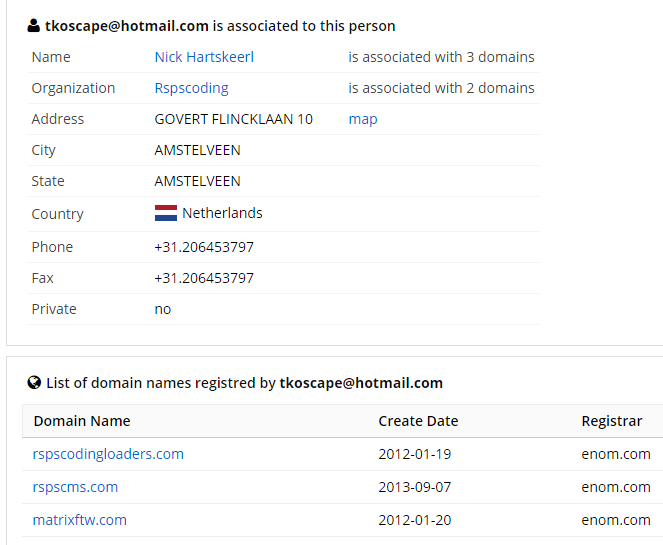 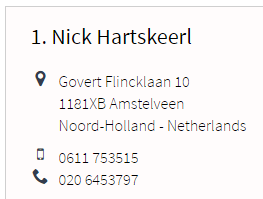 Crazy what you can get out a quick Google search

According to his bio, his name is Nick too. So yup probably him, great connection

I had seen that and thought it was crazy. It’s been years since Rune-Server has been hacked, no?

They now have a thread that just says the DNS was hijacked and that the server/database was not compromised. Anyone have records of what the DNS pointed to then vs now?

If that was the case, https would have saved them…

It seems to me Apache/Nick didn’t get control. The guy who did was telling him to “suck my fat cock”. So the dox wasn’t really necessary.

ye. i also don’t recall apache being an admin of r-s or of any other notable position either. what’s the connection now

This doesn’t surprise me at all given the amount of attention that the owner (Kevy) gives to the website, that being next to zero. Kevy has also been at the helm of the website for a very long time, with his trust in administrators having diminished severely over the years due to hacked administrator accounts.

As with any other RuneScape private server community, Rune-Server is deteriorating, and they have been for a long time now. The percentage of active users (just under 4.3K) to registered users (just under 140K) has dropped from 5% to 3% in the last year or so. They have four administrators, but only one of them is actively posting any more. I’m surprised that the two who are extremely inactive have not been demoted.

The only people that are actively posting on the website are people with high-ambition, low-budget RuneScape private servers, very smart and highly motivated hobbyist programmers who lack the tolerance to work at a real company, some circlejerkers, and stragglers that have nowhere else to go. Most of the community lives in the Shoutbox where the average conversation is about active public controversy, drugs, or trolling.

find that hard to believe tbh

I meant that the Apache guy from Moparscape did not get control of Rune-Server, whoever did was telling him to suck his dick.